Home RUBRICHE SPEAK ENGLISH Wind energy in the U.S.: the largest plant in the United States... 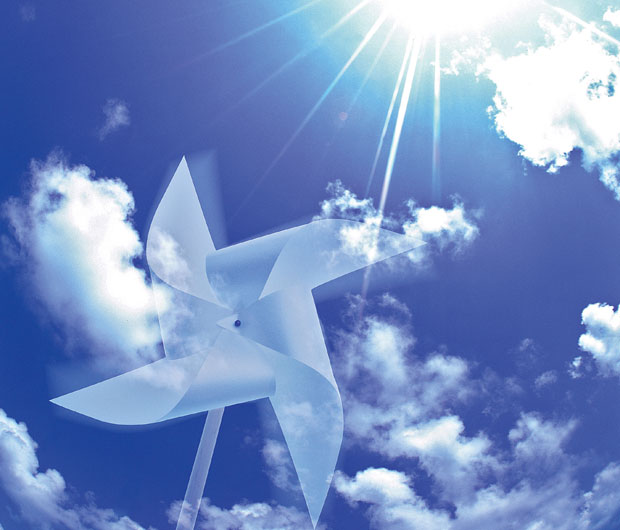 It will be an Italian company that will construct the largest wind energy park in the United States. The confirmation was made directly in Washington where the examining commission, Bureau of Ocean Energy Management Regulation and Enforcement (BOEM) decided, two months after the communication of the U.S. Secretary of the Interior, that Us Wind Inc., subsidiary of Renexia, an Italian company based in Boston operating in the sector of renewable energy, will design, build and manage the plant for the next 25 years.

“Winning this tender – explained Alfonso Toto, President of US Wind – is the proof that Italy, also in the international environment, can compete and win in the field of technology and innovation with the competitors from all over the world. We will now focus on designing and building an efficient, hi-tech and low-impact plant which will be ready in a short time.”

A brief explains that it will be a plant of considerable size, the surface of both sea areas where the towers will be located is 80,000 acres (32,370 hectares) and they will be situated exactly offshore the state of Maryland, but in federal waters. The project encompasses installation of aerogenerators on a single pile or tripod foundation. Their number will be from 85 to 125 and it will vary according to the turbines chosen. In turn power transmission will be ensured by an offshore transformation platform with submarine cables that will be connected with the electricity grid of P.J.M. (power grid of the state of Maryland). As for the technology of connection to the onshore, it could be either AC or DC, depending on the construction choices to be made by US Wind Inc. The installed capacity will be of over 500 MW, and its yearly energy production capacity will be 1,824 GWh. The wind park will allow supplying energy to 300,000 dwellings, and it will be located 15 miles off the coast in order to reduce the visual impact to a minimum.

The project provides for a total investment of $2.5 billion and it is part of the strategic plan of the Obama administration aimed at development of renewable energy. Also the President’s entourage commented on awarding this project, strongly supported also by Martin O’Malley governor of Maryland, with the following declaration of Sally Jewell, Secretary of the Interior: “The tender result is an important outcome which reflects the industry’s orientation and trust to this technology. It reinforces the choice of our Nation towards a new frontier of energy.”

The U.S. Secretary of the Interior is strongly committed to the renewable energy sources, in that it reinforces production actually from traditional plants, besides the one located in Maryland, through construction of other five wind parks on the coasts of Massachusetts, Delaware, Rhode Island and Virginia in the next decade.