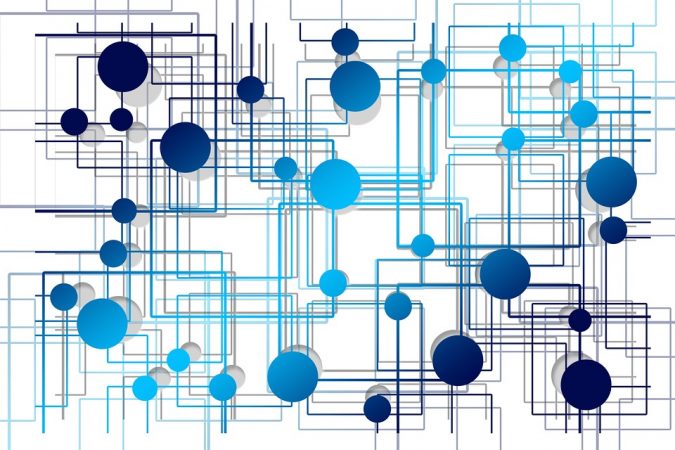 Utilities of water, energy and refuses’ sector are ready to be key players of cities’ digital transformations. Investments in digital technology grew of 118% going from 164 Euro’ millions in 2015-2018 triennium, until 358 euro’ millions in 2018-2020 period, with a +6,4% of planned investments. Even total investments grow of +33% passing from 4,2 euro’s billions during 2015-2017 to 5,6 billions of 2018-2020. It emerges from the fourth edition of Orange Book “Utilities 4.0 – State of art and perspectives about innovation in local public services”, realized by Fondazione Utilitalis and Utilitalia, with technical scientific support of EfficiencyKnow and PwC and introduced this morning (November 14th) in Rome in the Ministry of economic development.

In particular, the poll, brought on a 104 utilities’ sample, representing 70% of revenue made by Utilitalia’ partners, showed that 85% of companies invested, in the last three years on Industria 4.0 solutions and 50% of companies, for the hydro is 63% foresees a significant impact on its own branch made by 4.0 technologies. Water sector, in particular, revealed a strong confidence on expected benefits from digital systems’ use (63%) and revealed the bigger growing’ percentage of total investments (+32%), thanks to sector’ regulation too.

The ones investing in digital technology, chose especially actions related to App Mobile (60%) and to IoT linked to sensors’ devices (55%), considering that managers expect biggest changes from solutions based on Internet of Things (almost 90% of managers), followed by Artificial Intelligence (41%).

A special chapter in the Orange Book on skills’ front. Considering to hire specialists and new professional figures linked to digital, are companies defined “Top” in the report (65%) and the small ones (7%), with a sales volume less than 25 Euro’ millions. On the other hand, only the 24% of the companies foresee to hire specialized figures.

Finally, 25% of companies participated in Industria/Impresa 4.0’ encouraging mechanisms, even if the 60% of companies showed the mismatch of scheduled interventions with a system of incentives in digitalization.