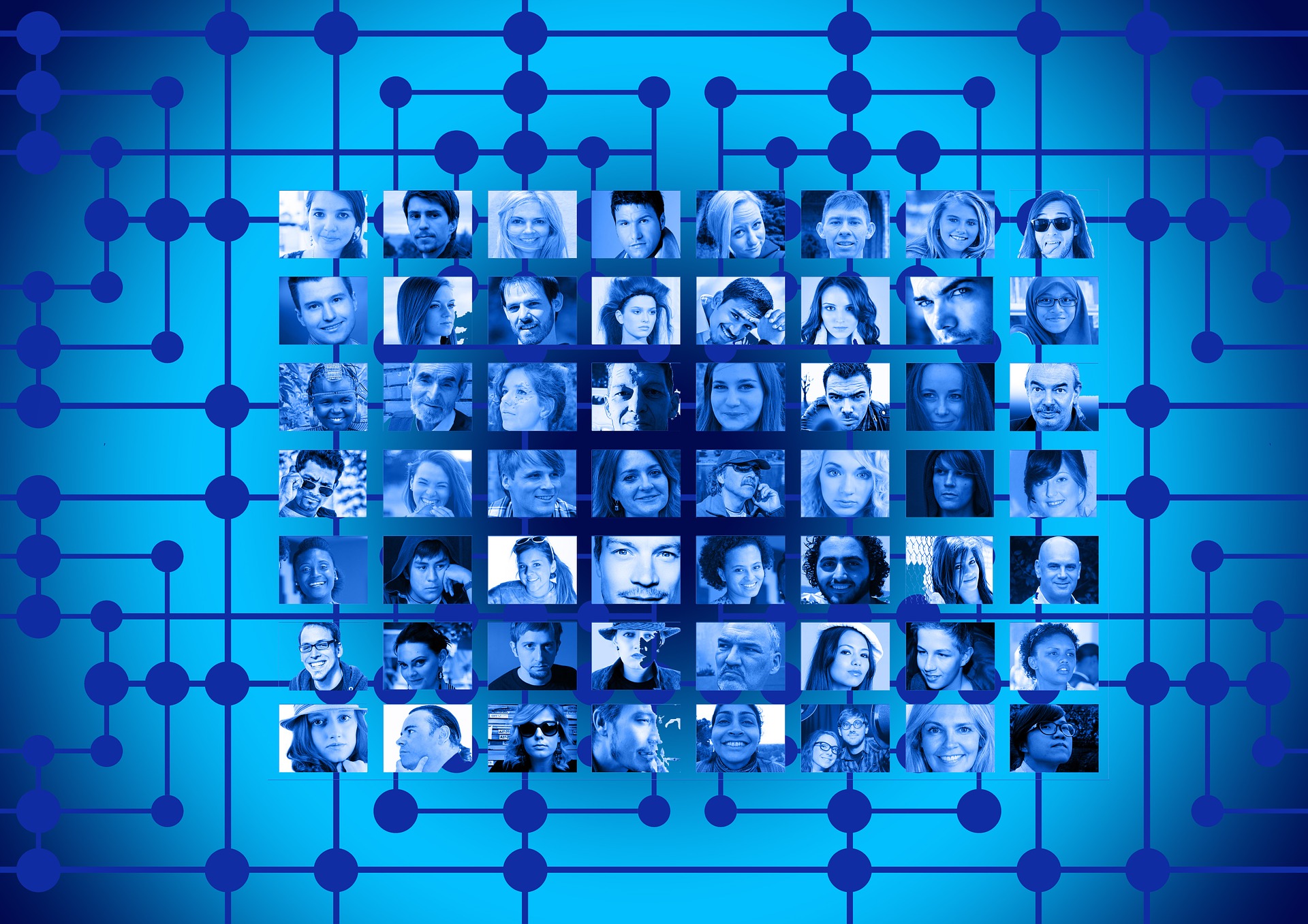 In the context of a constantly growing renewable energy generation, where network operators require greater flexibility in the distribution of energy, how can we understand which are the most appreciated and most effective services of consumers? Supplies this the European project Sender: Sustainable consumer engagement and demand response.

Home automation, savings and safety at the heart of the qualities that testers of the European project will have to succeed in bringing out in the next 48 months. 15 organisations from 7 countries (Austria, Finland, France, Greece, Italy, Spain and Norway). Tar these same citizens consumers and prosumers will be heard to define and test the next generation of energy services that will improve the management of energy exchanges through the network.

Canale energia interviewed Joseph Negreira, Section head international research at smart innovation Norway representing the Sender consortium. With him we will see how consumers will be involved and what role energy efficiency and social issues such as energy poverty will play.

What role does the involvement of consumers in new services play in meeting the objectives of the green energy transition?

Sender aims to develop the next generation of energy service applications for demand-response, home-automation and -convenience addressed in the topic LC-SC3-EC-3-2020 “Consumer engagement and demand response”. This project has received funding from the European Union’s Horizon 2020 research and innovation programme under grant agreement No. 957755.
The core objective is to put consumers/prosumers at the heart of the energy market by engaging them in a co-creation process with other actors from the energy domain during the development, design and utilization of pro-active demand response mechanisms. These mechanisms will be paired with cross-sectoral, value-adding services that will be defined according to consumer/prosumer preferences.
Therefore, Sender follows a path where an active integration of consumers into the design of solutions in the aforementioned areas is expected to increase their long-term motivation to actively participate in the green energy transition and to reach its objectives.

Why a European project to study the involvement of consumers? What is the interest of companies?

Research results suggest that the attitude of consumers towards the topic “energy” is depending on gender, but also regional, cultural and climatic conditions for example. Therefore, a European approach allows to create highly accurate, predictive consumption/load patterns of digital twins that represent various consumer/prosumer profiles. This lays the foundation for a long-term replicability of the project outcomes in regions that provide similar conditions compared to one of the three demonstration sites. In the context of continuously increasing, highly distributed renewable
generation, grid operators are core beneficiaries of the pro-active demand response services. The services will massively increase the efficiency and hosting capacity of distribution networks by improving the quality of load forecasts. This will allow for the utilization of flexibility in the distribution grid which will serve to improve frequency stability and congestion management.
Furthermore, technology providers that are part of the Sender consortium will increase their portfolio of AI applications for the energy industry for example which are expected to offer a high commercialization potential during the next years. Finally, acquired sensor data will also be processed and used for applications in the areas of home automation, supervision, security, convenience and assisted living. Allowing interoperability with legacy systems and third-party applications, project Sender envisions new business models that go beyond the classical energy domain. Some of them focusing on the role of the Dso as a facilitator; others focusing on energy communities and cooperatives as local
actors that will actively take over the role of aggregators of their members´ assets, but also as facilitator of “assisted living” activities for their members. The envisioned co-creation process will also be continuously utilized to actively prepare this kind of community engagement during and after the project.

Will attention also be given to energy saving/energy poverty aspects?

The project consortium considers the aspects of energy saving/efficiency and energy poverty to be highly relevant. The technologies that will be implemented improve the generation and load forecast quality and, by that, increase energy efficiency and the hosting capacity of local networks.
Sender applies the previously mentioned co-creation process. This leaves the decision on the exact topics that will be tackled to the consumers at the demonstration sites and to the members of a cocreation steering group (Ccsg). Therefore, it is to be expected that social, energy-related topics such as energy poverty will be covered by the project results if actors at the demonstration sites consider it to be relevant to tackle this topic with their individual configuration of the Sender solution.

Is there a synergy between this project and other similar projects already carried out for example starting from a given basis of results already obtained by other projects?

Project Sender doesn´t start from scratch but utilizes the results of completed and ongoing H2020 projects (e.g. Empower, Resolvd, Flexgrid) and a significant part of the project budget is also allocated to the cooperation and networking with other projects under the Bridge initiative. This initiative was implemented by the European commission to foster the cooperation between smart grid, energy storage, islands and digitalisation projects, thus enhancing business models, regulations and customer engagement in this topic throughout Europe.

In terms of expected collaborations, the project consortium sees potential synergies with the H2020 E-Land project for example and initial talks between representatives of the two projects already started. Other cooperation actions are also expected to be set up during the project implementation with new and ongoing projects developing solutions in the areas of demand-response, homeautomation and home-convenience. indie Semiconductor to Ring the Opening Bell on the Nasdaq Stock...