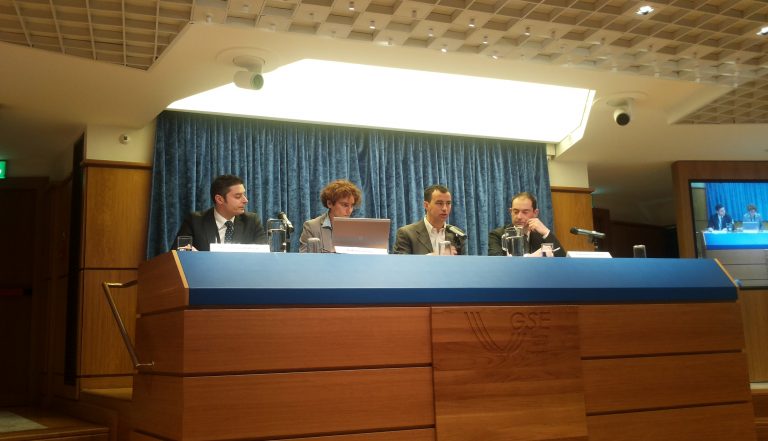 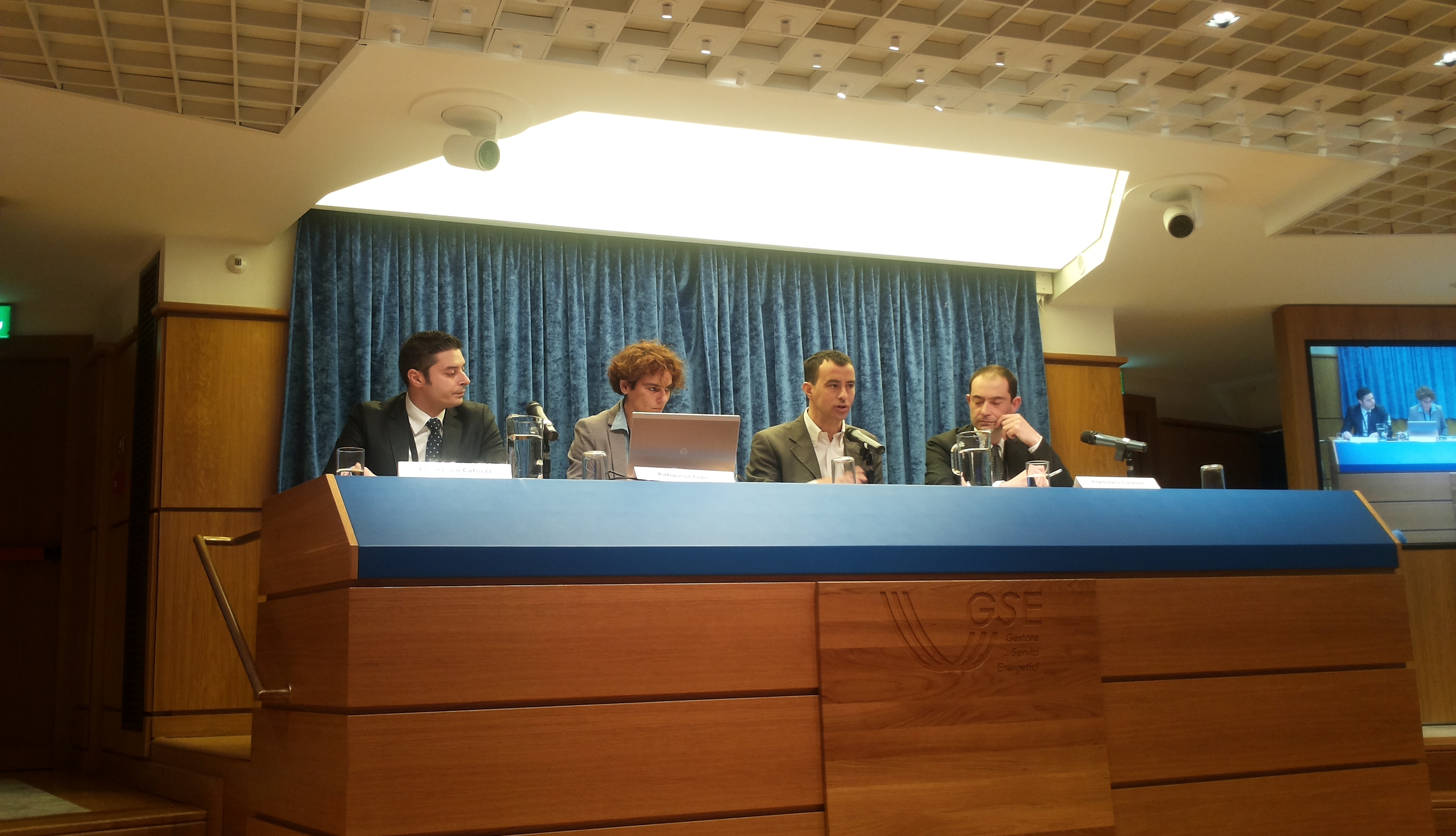 Featured Legambiente’s report “Italy stands on a change. The contests it’ll have to deal with are: network stability, installation of accumulation devices, reduction of families’ bill price”.

The state of art about of alternative sources diffusion, to produce electricity and heat, shows lights and shadows. Lights because the sustainable districts number grows: nowadays in Italy there are 8047 cities where is placed at least a renewable system, 2660 where the produced energy is more than they used and 39 districts 100% renewable for electric and thermal needs.

Shadows because the renewable increase – in particular about photovoltaic and Aeolian in terms of systems’ number and power – slowed down. Although Italy’s the first country worldwide for solar bearing compared to electricity consumption, in 2015 electricity production reached the 35,5% revealing the first drop after 10 years. The stop was caused, according (to?) Legambiente, especially from the hydroelectric grant reduction and from the new installation drop: in 2015 we had new solar installations for 305 MW (in the period 2011-2012 we had 13.194 MW) and for Aeolian we had 474 MW (with an average of 770 MW in the years).

“It’s time to open a new renewables development stage in our country – underlined Legambiente Deputy President Edoardo Zanchini – the most advanced districts to apply this revolution from below show how we have to look at an energetic example more and more allocated, clean, original. We submit to neo Minister Mr. Calenda to look at these experiences to reach the target of 50% from renewable by the legislature, as announced by PM Matteo Renzi.

In effect, because of the “electric consumption’s relocation from the industrial branch to civil ” it’s unavoidable to look with more and more certainty to distributed generation, to micro implants, “Many companies already invest on”, and to downsize the existing ones, “overstaffed compared  with the network request”.

The proposes given by Legambiente to reach the 50% target, which “isn’t utopia”, underlines Mrs. Eroe, are: ratifying a weather program, associated with “free self production from renewable” (with a prospective families’ bill saving); energetic network adaptation and innovation; introducing “easy and clear rules to approve new renewable projects”, in particular for the offshore Aeolian; removing the fossil sources aids and introducing a carbon tax.