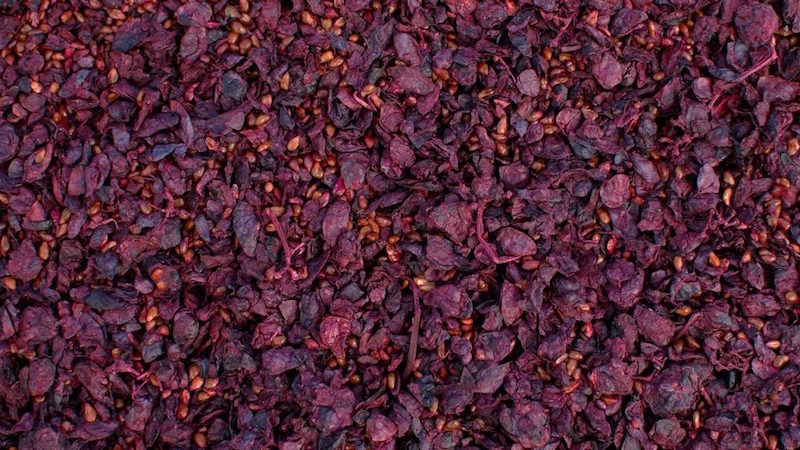 Sustainability’ model of Emilian consorzio, following Sandro Cavicchioli’ words as member of technical Committee of Consorzio Tutela del Lambrusco di Modena, based on three pillars: environmental, social and economic. “Suppliers, in particular the foreign ones, want to know the socio-economic context trades the company they work with” explains the enologist.

Sustainability in viticulture, continues, Cavicchioli, “Isn’t only a promotion’s instruments for agro-industrial production, but it’s a loyalty and clearness’ act toward consumers”. To obtain this result, certifications have a central role protecting “territory, ambient and, above all, the man living and working here”.

About the ambient, not to undervalue aspects linked to uncontrolled use of pesticides and insecticides in cultivations.

What about sustainability’s costs? “Surely is not for free – explained the enologist – but there are some costs absorbable by the supply chain”. Actually, “In some cases working for the ambient represents a saving, like in the mechanical weeding, it costs almost zero, if compared with invasive high priced weeding”.

Attention on water’s use and management in wine activity, “even though we have not scarcity’s problems in our land, we monitor both the hydro mark and the quality of this resource, paying attention to territory’s biodiversity”. Our approach is always improving parameters thanks to specific indicators’ use too.

The Consorzio Tutela Vini DOC delle Venezie was born one and a half year ago an joins 20 Pinot Grigio’s appellation and makes it registering, all respects, a brand new one.

“We needed a dedicated certified body – analyzes Albino Armani Consorzio’s President – there were four available, but we decided to create a new one: ‘Triveneta Certificazioni’. This is the way to make the consortium’s companies working together”.

The new consortium includes a very wide territory making hard to coordinate activities. This is, according to Armani, “the most important task: understanding what are the lowest common denominators for territories”. First projects we hope will start in June/July.

About sustainability in particular, “anyone of the existing 20 appellation in the area has its own approach. It would be arrogant if the Consorzio would overlap to any single entity’ environmental policies. We want the right to outline common rules, listening, so that all the participants can propose their own solution. We ask it has to be possible, with realistic targets, not visionary”.

Consorzio pays attention to water’ use too. The priority is “To eliminate the old scrolling irrigations, very wasteful, you still see in Veneto”. While energy, “on the contrary of what we can think about, is as much requested in the nowadays cellars, always more and more modern and energivorous”.
Armani’s vision doesn’t keep out “land’ consumption too and heavy metals’ presence”

Sustainability for Consorzio has finally an anthropological aspect “we have to consider the impact on landscape of grape varieties, agriculture and hills’ use”.