Home RUBRICHE SPEAK ENGLISH Digirinnovabili: the trends of the renew on the web 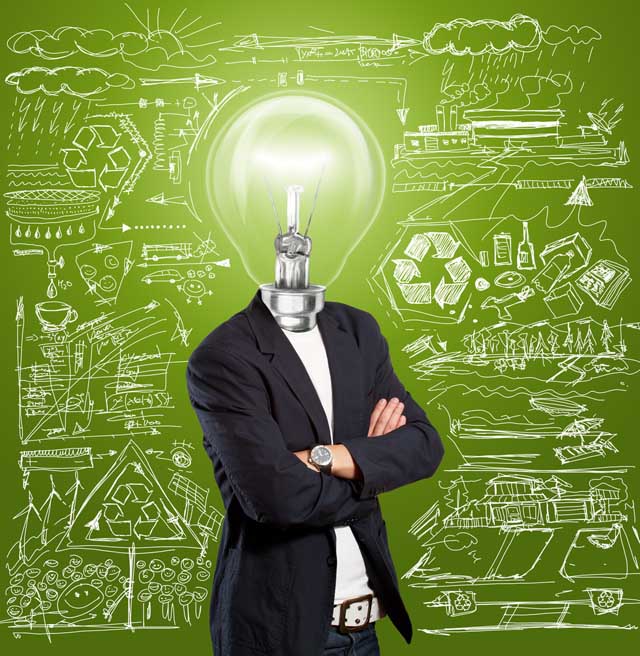 2009 was the year of “windpower,” 2010 of “photovoltaic,” 2011 of “renewable energy” and 2015 of “LED lights.” It is not an analysis of the installed capacity of different sources or the development of efficient systems, but the trends with which these words (“keywords”) are search for in the web.

The aim of the study is to understand the quantitative evolution and behavior of the users who search information on that specific sector. From the geographic point of view, from 2004 until now for instance the keyword “photovoltaic” has been the most popular in Sardinia, whereas “windpower” in the region Basilicata, “LED lights” in Piedmont, and “renewable energy” in Umbria.

The chart shows how the keyword “photovoltaic” has been the most popular with the “ web users” from 2004 until now, despite a decline observed from 2010, which applied to all the selected keywords except for “LED lights” (raising the peak interest these years, which means that the market is not mature yet and it is in for an expansion boom).

Such a trend is related to the phenomenon of “keyword refining” and it implies that with a higher level of awareness of the topic, the user modifies their search from a “short key” (one or maximum two generic words denoting the service or the product name) to a “long tail keyword” (keywords consisting of two or more words entered to search more specific information).

That indicates that from 2004 to 2010-11 the users became more aware leaving out generic keywords and shifting to the more specific ones.

Next, we analyzed in detail the general keyword which was the absolute top keyword searched by Italians (photovoltaic) and we selected less complex keywords by means of which the users looked for more information.

We thus correlated the generic keyword “photovoltaic” with more refined keywords. The results is that from 2012 on a semi-long such as “photovoltaic plant” has become the one of the fastest growing trend.

To sum it up, the search shares indicate that less generic keywords than “photovoltaic” carved out an important position as, if added up, they accounted for almost 45% of the total search. 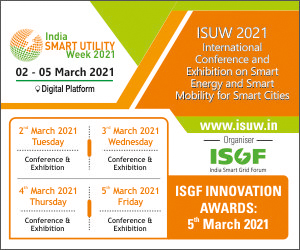