GREEN LAUNCH, in a quantum leap for space access and exploration, on their first vertical attempt, launched a projectile into the stratosphere. The launch propellant featured hot hydrogen which is the fastest gas known. The 54 foot long launch tube accelerated the payload to a velocity exceeding Mach 3. This “proof of concept” impulse launch paves the way for higher velocity shots in 2022 to surpass the 100 km Karman Line, which is the edge of space. This Green Launch took place on the morning of Dec 21, 2021 at the Yuma Proving Grounds north of Yuma, Arizona. Here is the launch video.

Green Launch was founded in 2016 by a team of engineers, technicians and physicists. The Green Launch technology spring-boards off record setting hydrogen launcher work at Lawrence Livermore National Laboratory.

The team is betting on the high performance of light gas mixtures as a propellant to deliver goods at velocities above Mach 5 and as high as Mach 20.

“The trick is using a light gas like hydrogen, which has a very low molecular weight,” said CTO Dr. John Hunter. “You can get very high velocities that aren’t possible with railguns or other systems. This has zero carbon emission and will allow us to revolutionize access to space and open the solar system to manned exploration.”

The first practical use for this launch methodology will be atmospheric sampling of the mesosphere to provide crucial data to climatologists. Other potential customers include hypersonic vehicle testing and delivery of satellites and supplies to orbit.

“Your satellites and supplies can be in orbit in 10 minutes,” said Eric Robinson. “We can be launching every 60 to 90 minutes. This will enable us to be the Next Day Air delivery to space.

“We much appreciate the positive attitude at Yuma Proving Ground and their keeping costs under control. If we went elsewhere, we could never finish the sequence and the world would be denied this very promising launch technology.” 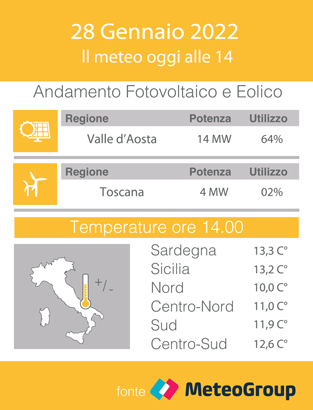