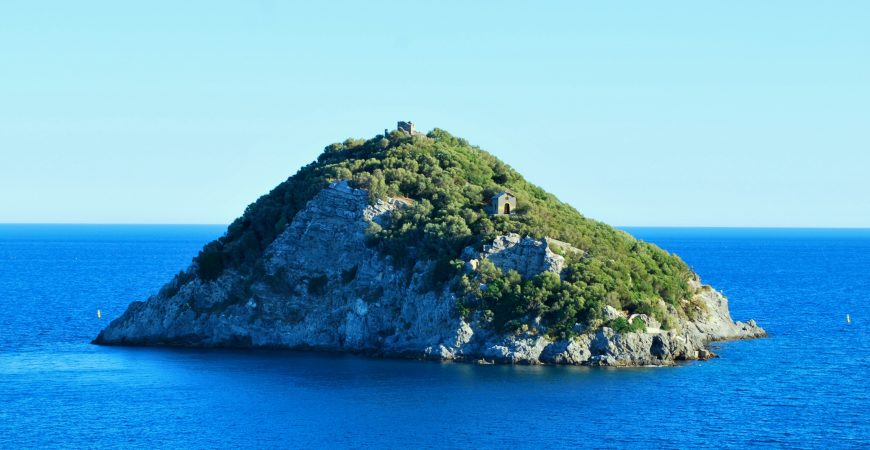 Capraia, Capri, Levanzo Favignana, Marettimo, isola del Giglio (Giglio’ island), Tremiti, Lampedusa, Linosa, Pantelleria, Salina, Lipari, Stromboli, Panarea, Vulcano, Alicudi, Filicudi, Ponza, Ventotene and Ustica are the Italian little islands. All are very far from 100% renewables target wished for International policy. Though these breath taking landscapes would have a lot to earn from a sustainable policy’ regime, not only for the ambient, but for final costs for citizens too.

We have to deal with these limits characterizing the islands: landscape standards, garden entities and city laws. Not to mention the objective difficulties to manage power plants with different needs between summer and winter season.

Favignana’s case is impressive: they propose to adequate the energy power station with a more efficient power plant reducing emissions and the action of the local energy company to install photovoltaic on houses’ roof of inhabitants. This project is obstructed firstly by people living there (They don’t appreciate where the new power plant is supposed to be located).

Or the Tremiti’s case too, where an on land solar panels’ system to feed a desalinator on San Nicola’ island is out of use since more than 20 years. Always talking about desalinator, one year ago, the launch of the plant in the island of Ventotene, was obstructed many times from citizens and in office major. Nimby effect cause more unrests when, during the first applications, water came out brown from the pipelines. All the problems were solved but the island is in a continuous difficulty to understand each other between people and institutions.

The twenty small Italian islands and their problems with energy, water and refusals are not so far from 2017 data’s report of Legambiente, compared with the 2018 one.

The first is not in force yet because is waiting for the resolution of Energy’ Authority to establish rules for admission to incentives. The second one foresees contributions for not residents landing on the islands for a maximum of 2,5 € for person, raising up until 5 € in the villages with environmental assets needing bigger safeguards like volcanos. Returns destined to sustain garbage’s collection and disposal, environmental’ recovery and safeguard, interventions in tourism, cultural, local police and mobility’ matter.

In the context, the association propose a control room among the Minister of Environment and the elaboration of a plan for climate and environmental sustainability allowing an energy model, pointed on renewables and a circular management of water and waste’ cycle.

All these ventures are commendable, but sometimes are difficult to project, considering the limits of extension typical of the analyzing lands (Tremiti’s islands 3,3 km2; Capraia 19 km2; Ventotene 1,54 km2, only to do some examples). Compared with international cases inside the report, we have Eigg in the Hebrides’ British archipelago, 30,49 km2 or Samso, in the Baltic Sea, with 114,3 km2 and El Hierro, the smallest of Canarias, but always of 268,7 km2.

By the Observatory on the small islands of Legambiente we deduce how the islands reach only 4% of electric consumptions with renewables, while compared with mainland the date is 32%. The average covering of needs with renewables is lower than 1% Moreover, there aren’t new plants since 2017. Only in Pantelleria there’s Aeolian with two micro generators.

Local energy companies try to insert photovoltaic plants, often fighting with many landscape limits. An example is the photovoltaic plant in the Tremiti’s islands, realized by the local energy manager Germano servizi, holding the record to be the only working plant in island. It was realized in 2010 on the solar paving of the electric power station. Has a 18,4 kWp’ power and produced at the end of 2017 163.957 kWh. The plant benefited the access to 2° energy bill.

Compared with the hydro resource, data aren’t more promising. Wastefulnesses in the hydro network are around 40% . Moreover, we can read in the report, 12 islands on 20 (60%) still totally or partially use tankers to refill with drinkable and non drinkable water. A very expensive and low efficient from the environmental point of view service .

The report recalls the Tremiti islands’ case, where the water service costs about 1.900.000 Euros for year to Puglia region, that is 10 € for cubic meter, 17 times national medium price of the hydro service, that is 0,60 € for cubic meter.

While there’s a desalter to be finished at San Domino, paid 3 euro millions, co financed by European funds, the plant working on S. Nicola island is powered by photovoltaic on the ground, realized in the early 80s and financed by the Cassa per il Mezzogiorno. This plant had a short life and uncertain future, as we already saw. Actually is completely abandoned and demoted and, even if the energy company itself took care many times to take over it and relaunching it, the procedure has suspended.

At the end, Ventotene’ desalter that, has we foresaw in the introduction, passed many vicissitudes before putting into service.

One more priority is completing waste’ cycle, often happens out of the island.

Recycle’ numbers are low, underlines Legambiente, and the only adopted solution is to transfer garbage by ship, with resulting impacts of logistic, costs and smells.

The report points out that the actual recycling attests on 29% medium, while it should redouble, even with some collecting and recycling local systems for some supply chains.

Podium for Pantelleria, Ventotene e Capri, that already in 2016 passed the 52,5% of the national average. Totally, in 2010-2016 period, tonnage’ collections of recycling on the smaller islands grew up of 34%, and the percentage of recycling of 14% of the total garbage.

Between these we mention Eigg (with a 30,49 squared km), in Hebrides British archipelago, that is self sufficient since ten years thanks to a renewables plants’ mix. Samso (114,3 km2), in the Baltic sea, is 100% renewable in electric consumptions and produces even a surplus, changed with the mainland. El Hierro, the smallest of Canaries but always 268,7 km2, has the record of first island on earth having a double autonomy, hydro and electric, thanks to an artificial hydroelectric pond.

For sure, stimulating examples to do better, with a surface and landscape autonomy too gave a big contribution to realize such plants.

Strategy Analytics: Mobile Data Revenue Falls Below US$1 per Gigabyte as...

Business Wire - 13 Aprile 2021
Events to provide updates on local wildfire safety progress, Public Safety Power Shutoff improvements and resources for customers SAN FRANCISCO--(BUSINESS WIRE)--As part of its commitment to the safety of its customers and the communities it serves, P...