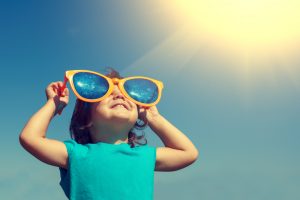 Summer 2017 over Europe was influenced by a persistent low pressure track across northern areas with enhanced westerly flow here. This pattern appears to becoming more frequent in recent summers. Pressure was higher over the central and southern parts of Europe, but with no strong seasonal high pressure anomaly as we saw in summers 2015 and 2016. A broad swathe of the central and southern 2/3rds of Europe saw temperatures above the seasonal normal, locally 3C warmer than normal over the Balkans. Scandinavia had a cool summer overall, widely ~1C below the seasonal normal. Italy, the Balkans and Portugal had a very dry summer, while UK, Germany and Nordic regions were wetter than normal. The UK and Denmark had above normal wind production, while central and southern Europe had near or slightly below normal wind. Solar was excellent over Italy, but below the seasonal normal across France, Spain, Germany & UK.

June 2017: In June, the most frequent spells of hot weather occurred over SW parts of Europe, with maxima >40C over some inland parts of Spain around mid-month. This heat occasionally bubbled northwards, to bring some of the hottest conditions of the summer to northern and western France and the UK. Southern Spain averaged >3C above the monthly mean, while most of central, southern and western Europe were 1-3C above normal. Very dry over southern Spain, Italy and the Balkans, but northern UK and S Nordic were dry. Windier than normal between the UK, northern Germany, Denmark and the Baltic, with several strong wind events early and late in June.

July 2017: Low pressure anomalies expanded south over Europe during July, with several troughs of low pressure and associated cooler, windy and thundery weather sweeping SE across the Mediterranean regions as well. Temperatures were pegged back close to average over NW Europe and cooler than normal over southern Scandinavia and the northern half of Eastern Europe. It was still a warm month on average (1-2C above normal) from Spain across to Italy and the south Balkans, but compared with July 2015, it was much less hot overall. Italy and the W Balkans had yet another dry month, but Germany and the northern Alps had some welcome rainfall, as did inland Spain.

August 2017: We saw a pattern change in August, with a northwards shift of the low pressure track over eastern Europe and Scandinavia, but still frequent low pressure dominance over NW Europe. This allowed a stronger sub-tropical high pressure ridge to develop over the Mediterranean, Italy and Balkans regions, promoting several potent heat waves over S and SE Europe. Temperatures were widely >40C during the first 7-10 days of August over Italy and Balkans, with high humidity and very warm overnight temperatures driving a strong demand in A/C usage. Significant thunderstorms over Spain at times, while rest of Europe had a distinct north-west  to south-east split in terms of wet, windy and sunny anomalies. 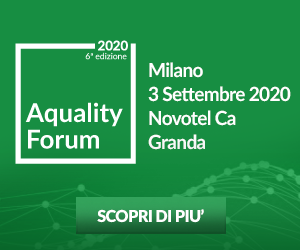