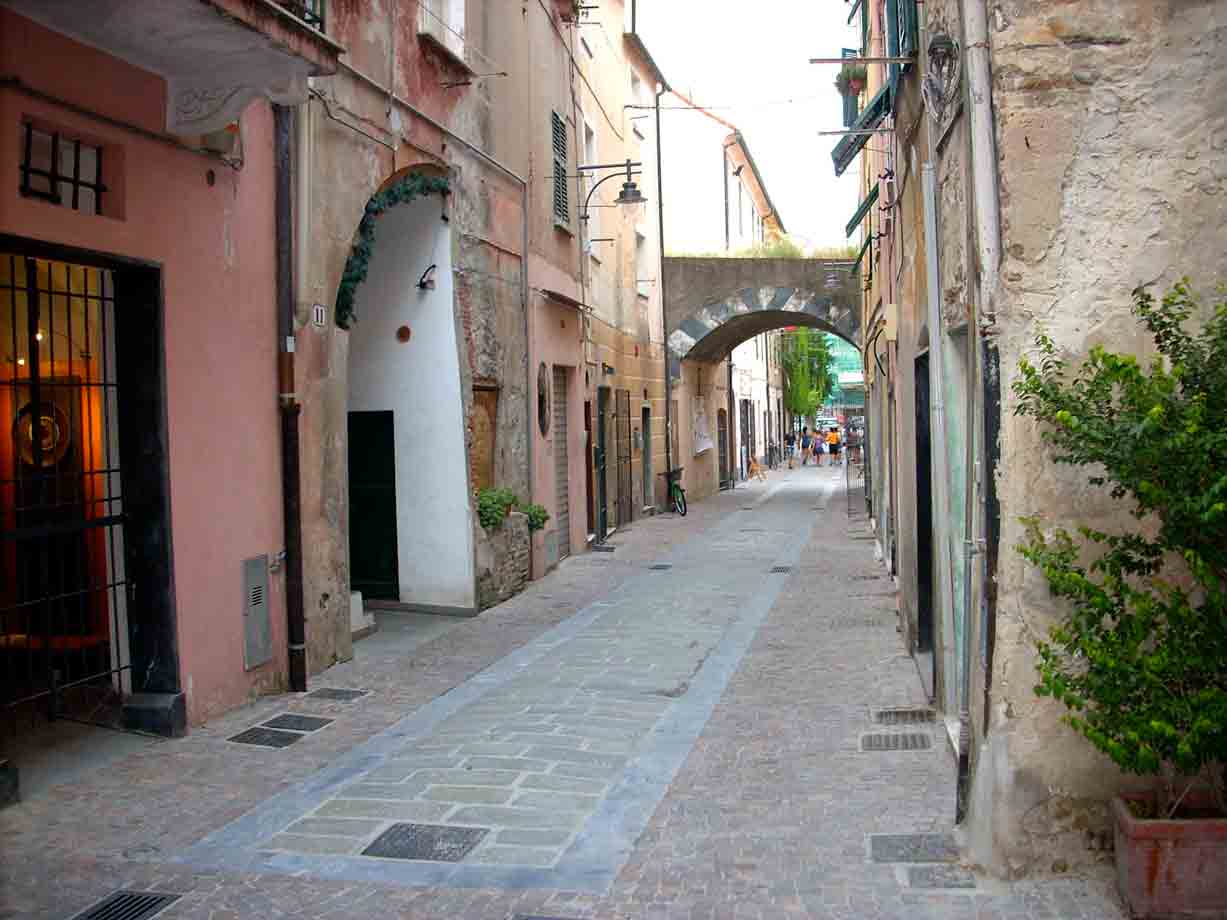 The commune of Albissola Marina has been moving towards “smart” solutions for years. Along with other poles of the Province of Savona, this small area provides for development of an always more people-oriented Region. Besides the activities implemented by the commune’s administration, the agreement of September 2013 between the Region of Liguria, Enel and the communes of Cairo Montenotte and Savona wanted to encourage the use of eco-sustainable vehicles by installing charging columns. We are talking with architect Laura Pasero from the technical office of the Commune of Albissola Marina.

Please, tell us about the virtuous work undertaken by the Commune of Albissola Marina.

In October 2013 a Memorandum of Intent between six communes of the Province of Savona was signed in order to define the action plan for the creation of smarter cities. Albissola Marina, Albisola Superiore, Bergeggi, Quiliano, Vado Ligure and Savona have undertaken to create an intelligent district with a view to cooperating in the field of smart communities and defining join and integrated plans to implement the initiatives for the area in various scopes, such as energy, mobility, environment, power grids, public lighting, health, information services, services provided to the inhabitants and tourists.

The Commune of Albissola Marina began to work on the attainment of the objectives of environmental sustainability already in 2004 with the certification UNI EN ISO 14001 and 9001 which has always been renewed on an annual basis. The sustainable actions encompass the conversion consisting in the coverage with photovoltaic panels of seats at the pitch. This undertaking was completed in December 2012 and the energy production is constantly monitored through a display. There is also free Wi-Fi along the Artists’ Walk (a 4 million tale mosaic which transformed and added color to the city’s promenade).

How did you obtain the funds to finance this work?

As for the Memorandum of Intent no funds have been spent yet. In terms of other actions completed, there has been opened an information point, financed with the Entity’s own fund, for the inhabitants called “The Friendly Commune” where some practices of e-government related to the vital registry office. As far as the coverage with photovoltaic panels of seats is concerned, the Administration has had access to the regional funds pursuant to POR CRO of the Liguria Region 2007/2013 – axis 2 energy – action 2.1 “Energy efficiency and energy production for renewable resources” – public entities.