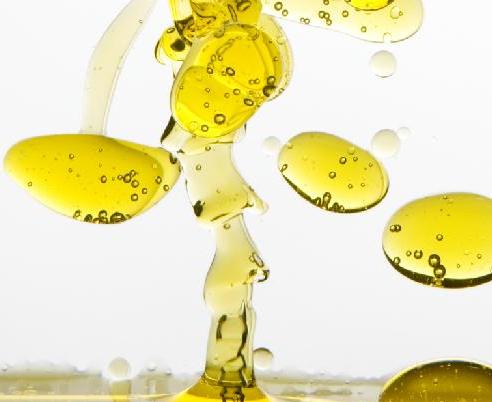 Three billion euros saved in 30 years and over 5 M ton of dangerous waste recovered. This is the account of COOU (Consorzio Obbligatorio degli Oli Usati – Mandatory Consortium for Used Oils) The goal? To reach a 100% collection, but even now Italy beats everybody.

The interview with President Paolo Tomasi

The Consortium has celebrated its 30 years of activity: what is the account of things done so far? What is the most important objective that you have achieved?

From the first kilogram of the used lubricating oil collected in 1984 to the present day, we have collected over 5 M ton of dangerous waste recovered that was prevented from being potentially spilled into the environment; we have organized a capillary network for collection which enables us to recover 98% of the used oil that is possible to collect throughout entire Italy; there is also a technological growth which allows us to recycle through regeneration 90% of the collected waste. As for these figures, no other country in Europe regenerates more oil than Italy which has exported its know-how all over the world for years. Moreover, regeneration of used oil means importing less petrol for production of new lubricating bases oils: In 30 years Italy has saved 3 billion euros on the petrol bill owing to the activity of Consortium.

When talking at the event organized to celebrate the anniversary, Minister of the Environment Galletti set an objective of a “zero waste” society. Is it an impossible objective?

It is the ambition of all the actors that similarly to the Consortium work in the field of waste collection and recycling. As for us, we have always avoided resting on our laurels and to work to intercept the percentage, which is presently residual, that we are missing to reach 100%. At the same time our objective is to earmark for regeneration of increasing quantities of the used oil collected, so that the waste could be transformed in an economic resource to the advantage of the environment and the overall Italy’s system.

The Consortium has for years been operating in the field of communication through our social game aimed at environmental education “Green League.” It has been online for a year and it has arisen a great interest. It leads to the creation of generation of “environmental natives” and not only of “digital natives,” who have a better approach to the world of waste and waste collection than the previous generations.