Home RUBRICHE SPEAK ENGLISH Multimeters, what will happen if Rome, the italian capital city lags behind 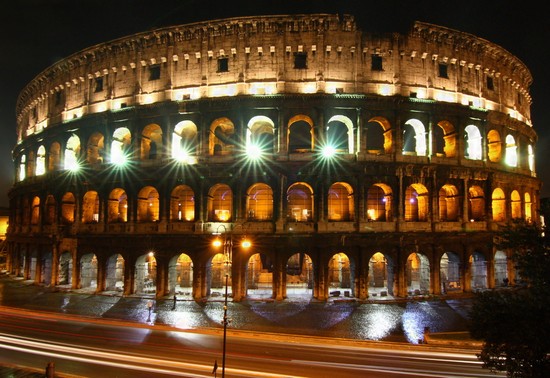 In the first days of July the Regulatory Authority defined which of twelve projects submitted by the utilities will be pilots that will be granted subsides to install a management platform the gas smart meters of which could be coupled with other services of the water and power segment.

Six out of twelve have been approved, but not is history, as the real question is why the capital city with Italgas has not been able to be preselected. Has enough been done on this? Could the gas utility think of alliances that would make it a prime example of “the” pilot in Italy?

The Regulatory Authority offered an opportunity that has been missed twice, as it referred to experimenting not only on an efficient service of the future, but also positioning Rome among the leading European capital cities. This could be worked out in a favorable subsidized economic situation, which in the crisis of the capital city’s profits would not be possible to repeat easily.

And yet in the recent interview to Andrea Bossola, Industrial Network Area Director at ACEA spa, the utility seems oriented to experiments in efficient lighting and to think in terms of synergy between its both competences that is water and electricity; the synergy would be advisable also in the field of gas. We will see now how other Italian cities, maybe more representative of the average in terms of size and type of urban issues will face the challenges of a smarter network, an essential prelude to a smart city.

Certainly, the absence of a city such as Rome, built on seven hills, ruled by seven kings and a great deal of governments that walked upon them, the number of which reflected the layers on which the city was built and destroyed several times, would be an instance of excellence to be presented also abroad, perhaps able to attract investments to Italy and improve its credibility, as the state, which is worth reminding, is threatened to lose its appeal for large-sized foreign industrial complexes. 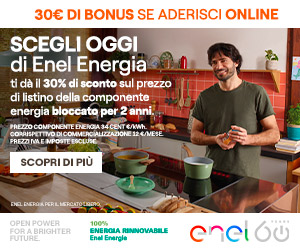 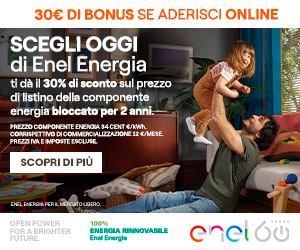