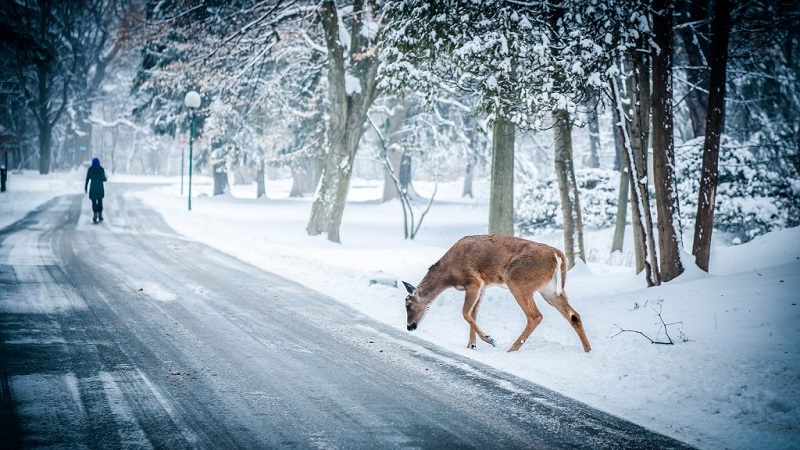 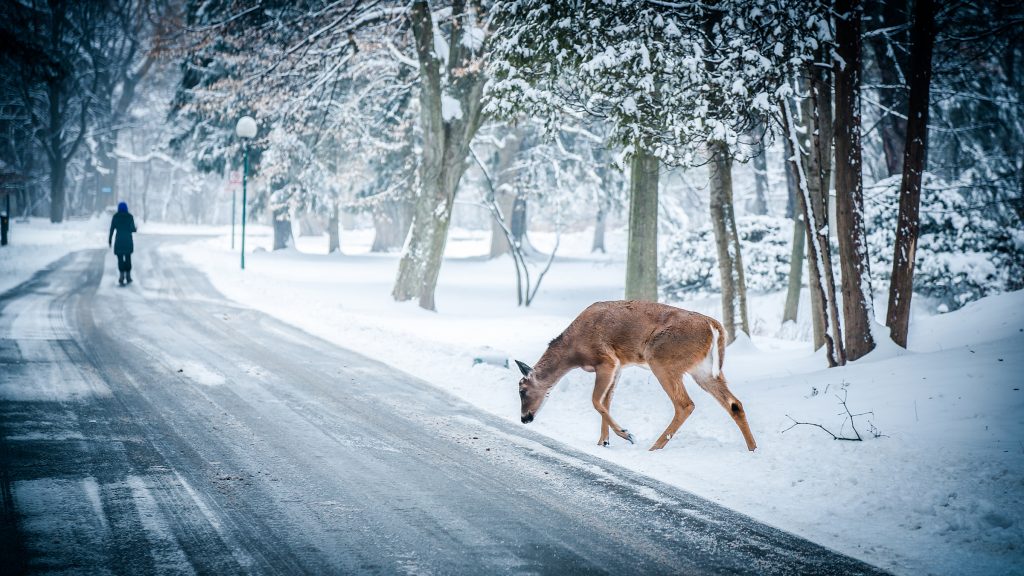 La Nina conditions are continuing to develop and intensify in the Pacific; La Nina is when there are cooler than normal sea surface temperatures over the central and eastern Pacific Ocean. In contrast to last winter, when a weak La Nina in the late autumn of 2016 faded throughout the winter, this winter we can expect La Nina conditions to intensify further over the next couple of months. The typical impact of strengthening La Nina pattern on European weather is to bring the potential for high pressure blocking to the west and north-west of Europe during November and sometimes December, before a milder westerly pattern develops over northern half of Europe during mid-late winter, as low pressure areas intensify between Iceland and Scandinavia.

There has been some evidence that La Nina has been affecting the European weather patterns in late autumn this year. For instance, the frequent northwards extension of high pressure to the west of the UK up to Iceland and low pressure areas forming over Italy and the Alps is a symptom of a La Nina in November, along with bursts of cold air pushing south over western half of Europe. We saw a similar pattern in November 2005 and 2013, which are proving to be good analogue years for this November. However, La Nina is only one influence on the European winter weather pattern and we have to consider influences from other sources (such as the distribution of north Atlantic and north Pacific sea temperature anomalies, wind patterns in the stratosphere and even the phase of the 11 year sun spot cycle) when making a seasonal forecast.

Further episodes of high pressure blocking to the west and north-west of Europe and troughs of low pressure extending down into Italy and the Mediterranean are expected during late November and early December. This will favour some periodic cold spells over France, Germany, Spain and Italy in particular, with winds from a northerly direction more frequent than normal. Very wet across Italy and the Balkans at times, with further snowfall over the Alps. This contrasts with last December, when very mild and dry conditions predominated over the Alps.

This winter we would expect a large area of high pressure to frequently be located overhead or just west of Spain, France and southern UK. This will induce a northerly flow anomaly over southern half of Europe, with low pressure areas extending south-eastwards here at times, and so we can expect a colder than normal winter on average over Spain, southern half of France and Germany, Italy and the Alps. Last winter we saw a cold spell extend westwards from the Balkans and Eastern Europe to Italy, southern Germany and France in January. This will probably happen again this winter, but with the cold extending further west more frequently. Wet and windy conditions more often than normal over southern Italy across to Turkey, while dry anomalies will develop again over the Alps, Spain and France in particular, especially by mid-late winter.

Further north over Europe, the blocking patterns in early December close to the UK and Iceland should weaken and allow an active low pressure track to develop between Iceland and Scotland and into Scandinavia. This will bring widespread seasonal mild anomalies from northern UK into Scandinavia and western Russia, with seasonal wet anomalies over western Scotland and Nordic. Perhaps a greater number of short-lived cold northerly interludes than last winter over the UK, Scandinavia and into Germany and France, but these should not be sustained and severe enough to influence the seasonal signal.