The annual signs of winter holidays are approaching; decorated homes, celebrations with loved ones — and a surge in fraudulent phone calls by scammers who impersonate Southern California Edison employees.

“Scammers often take advantage of people seeking help to pay their electric bills,” said Randy White, SCE’s manager of Physical Security. “One customer reported callers claiming they work with Edison on a COVID-19 relief program.” If she sent the callers half of what she owed, White said, they would pay the other half. She learned the call was a hoax after she’d sent the scammers $100.

In another case, Sandra Camacho of Long Beach believed her callers were from SCE because “they did everything exactly the way it is when you call [SCE] customer service,” including putting her on hold with background music and then apologizing for the delay.

They told Camacho a technician would arrive in 40 minutes and that she needed to make “an advance payment to stop the disconnection,” she said. She paid several hundred dollars using a bar code number the scammers gave her, which was linked to a prepaid card in their possession.

The next day, the scammers called back demanding she “pay off the rest of the bill.” That’s when she realized the callers weren’t from SCE.

Customer reports to SCE of attempted and successful phone scams rose more than 40% last November and December, compared to the same period in 2019.

So far this year, SCE customers report being defrauded of more than $590,000 — surpassing the $426,000 reported as lost to scammers in all of last year.

It helps to be skeptical of requests made over the phone. Maribel Melendrez of Perris became suspicious when a caller claiming to be from SCE told her to pay an overdue bill using a mobile payment app, otherwise her power would be shut off in 40 minutes.

Melendrez took down all the information to make the mobile payment, then told the callers she needed to deposit more money in her bank account to cover the bill. They told her, “No, there’s not enough time, send whatever you have in your account.”

Using her other phone line, she contacted SCE and confirmed the call was a scam. At the same time, the scammers “were calling (on the other line) every two minutes,” said Melendrez, “leaving voicemails saying I was taking too long. They called 10 times, no exaggeration,” but when Melendrez called them back, there was no answer.

Customers targeted by a suspected utility bill scam should confirm their payment status or report the scam by calling SCE at 1-800-655-4555, emailing SCE at csinfogov@sce.com or completing SCE’s online fraud form. They should also report the scam attempt to local law enforcement.

Helix to Participate in Upcoming Event 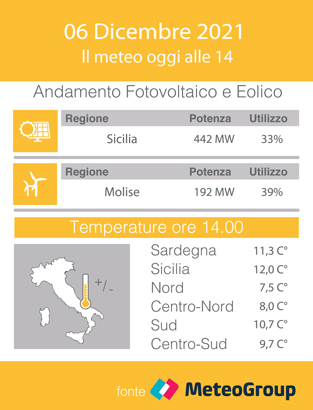